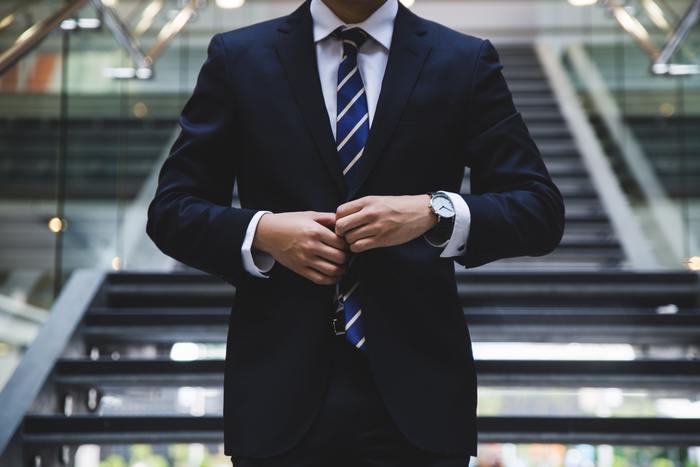 When people think of lawyers their minds immediately think of a litigator who’s advocating in a courtroom. Yet, little is known of the other legal professions that a law graduate may pursue. Here is a list of other law careers one may find interest in!

A mediator is a lawyer who settles disputes outside of court by individually looking into the cases of the disputing parties and offering alternatives and solutions. Mediators are impartial and unbiased, hence they cannot give advice, take sides, or make a decision. The mediator is there to facilitate discussion and help develop solutions to resolve the case, which is ultimately done willingly among the disputing parties.

A corporate lawyer advises businesses on their rights, responsibilities, and legal obligations. They are the ones companies rely on to structure transactions, draft documents, negotiate deals, attend meetings, and make calls. Corporate lawyers are the ones to make sure that the provisions in agreements are clear and won’t cause problems for their client in the future. They differ from commercial litigators. Corporate lawyers craft deals whereas commercial litigators get involved when those deals are compromised.

Human rights lawyers advocate for the cause and inherent dignity of people who have suffered due to human rights violations. They are usually the ones to fight for and protect vulnerable and marginalised groups, women, children, indigenous, refugees, and others. Besides arguing cases in court, a human rights lawyer will be drafting important legal documents, performing research on legal cases, and negotiating challenging settlements. Human rights lawyers can work at human rights courts such as the European Court of Human Rights, non-governmental organisations such as Amnesty International, corporations, law firms, and chambers.

A bankruptcy lawyer helps clients through court proceedings to reduce or eliminate debt, or to help the client move forward with debt. A bankruptcy lawyer’s clients are typically individual or corporate debtors or creditors, committees of creditors, and bankruptcy trustees. Outside the courtroom, they work to counsel debtors in paying back creditors, or in the case of creditors, to extract as much money as possible from debtors to pay back creditors. In the courtroom, they may present a debt-reorganisation plan to the court for approval in order to resolve debt.

So there you have it! There is definitely more to being a lawyer than just mere litigation. Of course, there is a whole list of areas you can venture into after completing your studies in law, as it is a very broad spectrum.

If you are thinking of becoming a lawyer, it would do you some good to look into these fields and see what you could specialise in. All the best, future lawyers!