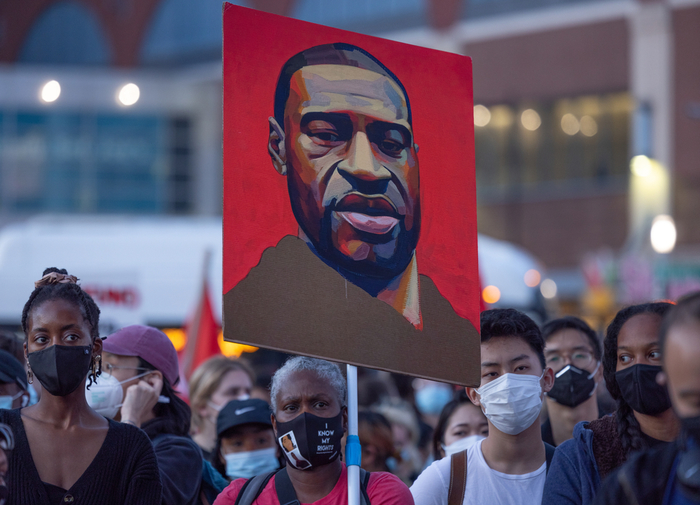 Derek Chauvin’s high profile trial came to a close when the jury returned guilty verdicts on all three counts.

The former Minneapolis cop ignited a worldwide outcry over his kneeling on George Floyd’s neck for more than 9 minutes, resulting in his death. This gruesome scene brought into question the racial injustices prevalent amongst America’s enforcement officers.

For those of you who want a nuanced understanding of this high profile trial, here are a few legal takeaways:

Based on expert witnesses, the prosecution argued that Chauvin’s conduct amounted to unreasonable, excessive force and Floyd died due to a lack of oxygen. Chauvin’s attorney, Eric Nelson. rebutted, stating that Chauvin abided by his training. Nelson also raised Floyd’s heart condition and drug use as key factors in his death thus raising reasonable doubt which could be grounds for an acquittal.

The court heard testimonies from various witnesses, friends and family.

Individuals who were at the scene described the situation and how Floyd begged for Chauvin to remove his knee as he could not breathe. It was also raised that Chauvin and the other officers present did not provide any medical attention. The court was told that Chauvin did not lift his knee until the ambulance arrived.

Floyd’s brother and girlfriend also testified about his life before his untimely death.

The contentious issues throughout the trial were Floyd’s health and his substance abuse. The prosecution and defence called on experts to make their cases.

The medical examiner who appeared for the prosecution concluded that George Floyd did not die due to pre-existing health conditions or substance use, rather his death was a result of oxygen deficiency. The defence’s medical examiner concluded otherwise, attributing Floyd’s death to his heart condition and drug use.

However, he then conceded that it could be considered as use of force when prosecution showed him a photo of Floyd’s contorted face under Chauvin’s knee.

On the final day of testimony, Chauvin had invoked his Fifth amendment right, choosing not to testify.

“Believe your eyes. What you saw, you saw.”

Nelson, the defence attorney, closed his arguments by emphasising that the prosecution had failed to prove their case beyond a reasonable doubt.

The jury began deliberations on Monday. They subsequently returned guilty verdicts on all three counts. 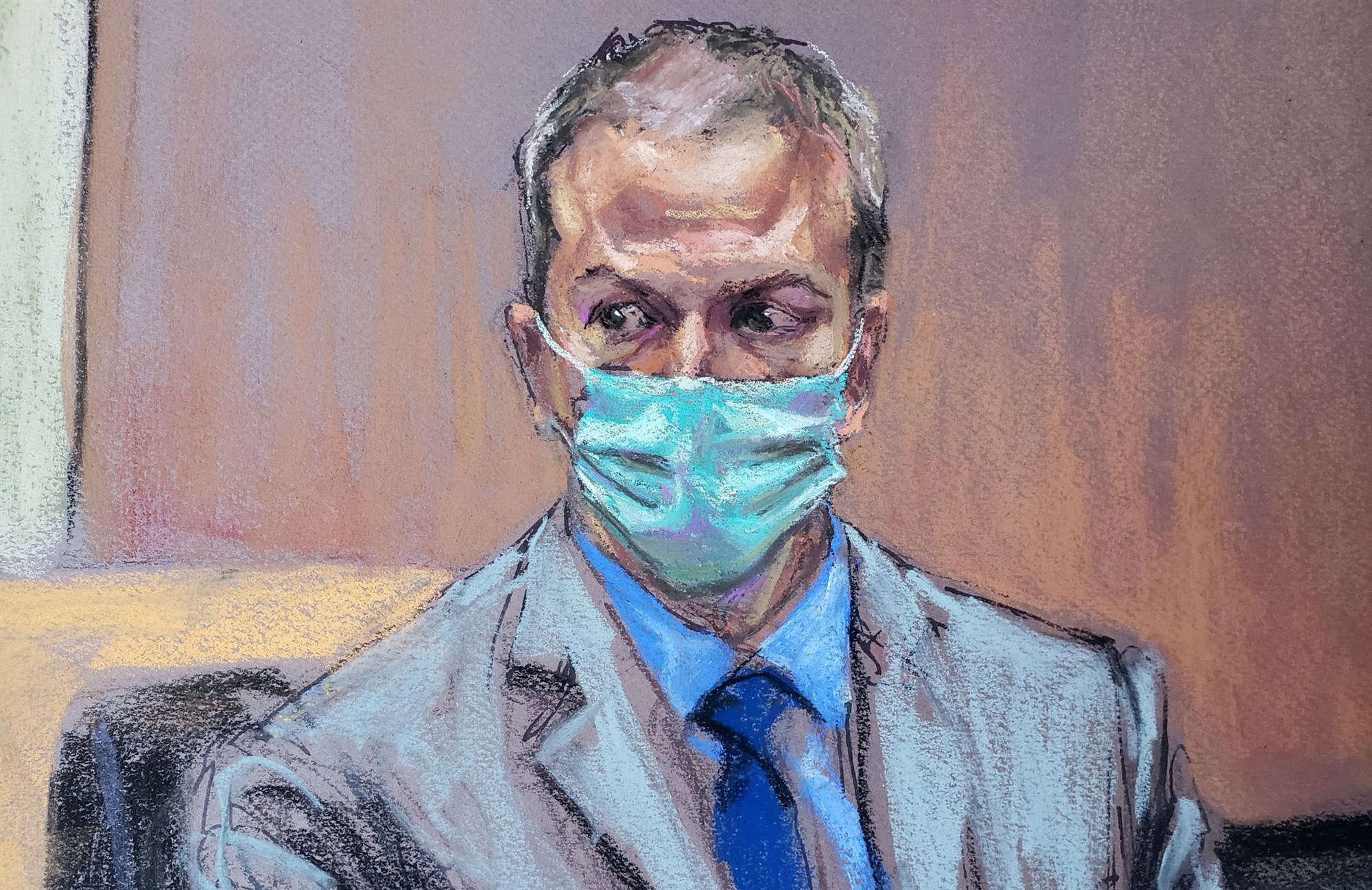 The question now is, what happens next?

Judge Cahill had announced that sentencing will take place in eight weeks. He also revoked Chauvin’s bail - this means that the ex-cop will spend the period between his conviction and sentencing behind bars.

Although Chauvin has been convicted on all three counts, he is likely to serve his sentences concurrently. This is due to the fact that he did not commit three separate criminal acts. He committed one act which violated three different criminal laws.

The most serious of the three offences is second-degree unintentional murder, entailing a maximum sentence of 40 years. However, Minnesota judges usually rely on state sentencing guidelines when deciding on a sentence.

Due to Chauvin’s lack of criminal history, his base sentence under the guidelines would be 12.5 years. However, the prosecution’s introduction of aggravating factors could increase this number.

Chauvin does have a right to appeal his conviction or sentence under Minnesota law. One such cause for appeal is a statement by Rep. Maxine Waters (D-CA), suggesting that protesters need to “stay on the street” and “get more confrontational.”

Although the US Supreme Court has stated that news reports could severely prejudice a jury, these sorts of claims are usually not favourable.

Chauvin’s conviction has sparked celebrations all over the world, with people saying that this is the first step towards justice. However, the legal tussle surrounding this trial is far from over.

In the next few weeks, we will observe how the US judiciary handles the sentencing of this high profile case and potential appeals that could arise.

As seen by the decision made in the Chauvin trial and the public relief that ensued, the legal arena is a place where justice could be facilitated - especially if the right lawyers are apart of it. If you want to be in the frontlines of these landmark decisions, perhaps law is the path for you!