Is Litigation A Man’s World? 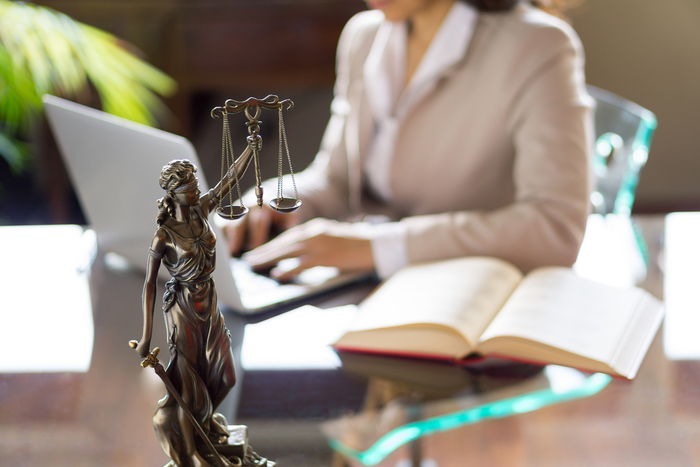 This is an age-old question. One that many young women ponder upon when deciding to pursue law, and more specifically, litigation (the process of taking legal action). As a woman studying for a law degree or intending to, have you ever been on the receiving end of these statements and questions?

“Litigation is more a man’s job - too many hours go into it”, “How will you have kids and a family when you’re working all the time?”, “Why don’t you choose a less taxing career option?”

Although women still have to deal with these remarks, you’d be surprised to find that the Malaysian Bar, in its General Statistics, reported that from 2013 - 2021, there have been more females admitted to the Bar than males. As of 2021, there are 11,194 women in law and 9,190 men in law.

They’re a palpable indicator, showing us that women are more emboldened in their choices and are willing to pursue their passions despite the negative connotations. However, do not mistaken these numbers to also indicate a lack of discrimination. The occurrences of gender biases in law have definitely decreased over the years, but it still permeates the profession.

But it is safe to say that litigation is no longer a man’s world. Every day, women are walking into our Malaysian courts, with briefcases in hand and robes draped over their shoulders. They display the utmost confidence and eloquence, but more than that, they have earned the much-deserved respect and equality of their male counterparts.

However, young women in law are lucky to be standing on the shoulders of some very prominent figures in the industry. 20-30 years ago, litigation was very much a man’s world and it was these women who fought to be heard and respected, as well as to be seen as equals.

As a young woman in law myself, I’m immensely grateful to these formidable women, who pushed through the barriers and knocked down the invisible walls of misogyny.

The Woman Who Arrested Equanimity

Sitpah Selvaratnam, the admiralty expert who arrested and sold Equanimity

Sitpah is one of the world’s leading minds in maritime law.

She was admitted to the Malaysian Bar in 1990 and began her career at Tommy Thomas Advocates & Solicitors, where she went on to become a Partner.

The admiralty expert hit many milestones throughout her career, but the most notable of all was her successful handling of the arrest and sale of Equanimity, the superyacht purchased with 1MDB funds by mastermind Jho Low.

In the span of just nine months, and while the whole world was watching, she and her team arrested and sold Equanimity (now Tranquility) for USD126 million. Her hallmark success was celebrated by legal practitioners all over the world and Malaysia reclaimed what was hers.

However, Sitpah had to go through her fair share of difficulties in getting to where she is today. One of these hurdles was gender discrimination.

The lawyer explained to GoodNews how difficult it was, initially, when she would try to break into circles that were mainly composed of men. Male lawyers and judges, alike, would not give her the time of day. Even if she had the best cases and authorities, she would still end up losing.

This did not detract Sitpah, she kept persevering until they realised that this woman was a force to be reckoned with, and they eventually accorded her with the respect she deserved.

Sitpah was one such woman who defied all odds and paved the way for young women in law to fearlessly pursue litigation. 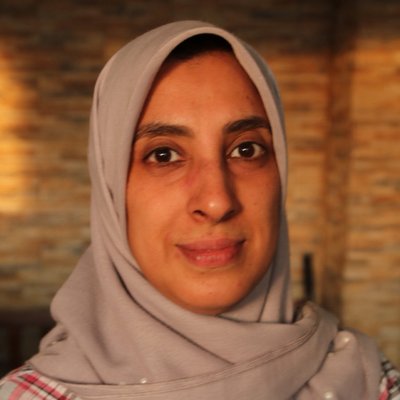 She was admitted to the Bar in 2001 and joined Daim and Gamany, a law firm which focuses on public interest and human rights cases. She later co-founded Lawyers for Liberty, a leading human rights firm in the country, and eventually became it’s executive director.

During her time in litigation, Latheefa defended several people and organisations against human rights violations. She fought for many clients who were charged under the Sedition Act and successfully got their charges dropped or convictions set aside.

Latheefa also represented many stateless children, fighting for their citizenship rights. One of her clients, Roisah Abdullah, who was born to a Malaysian father and foreigner mother, received recognition of her citizenship in March 2019.

Her passion for human rights shined through in all her career ventures. Latheefa was a part of the Bar Council’s Legal Aid Centre, Refugees and Migrants Clinic, Immigration Law Reform Committee and many more human rights-centric committees and organisations.

The activist-lawyer would have also had to battle her own hurdles to prove herself in what was, at the time, a male-dominated profession. She never backed down in the face of adversity and would always ensure justice prevailed over all, especially when fighting against human rights violations.

Latheefa has set an incredible precedent for women, not just in terms of litigation, but also in defending the rights of the oppressed and voiceless. 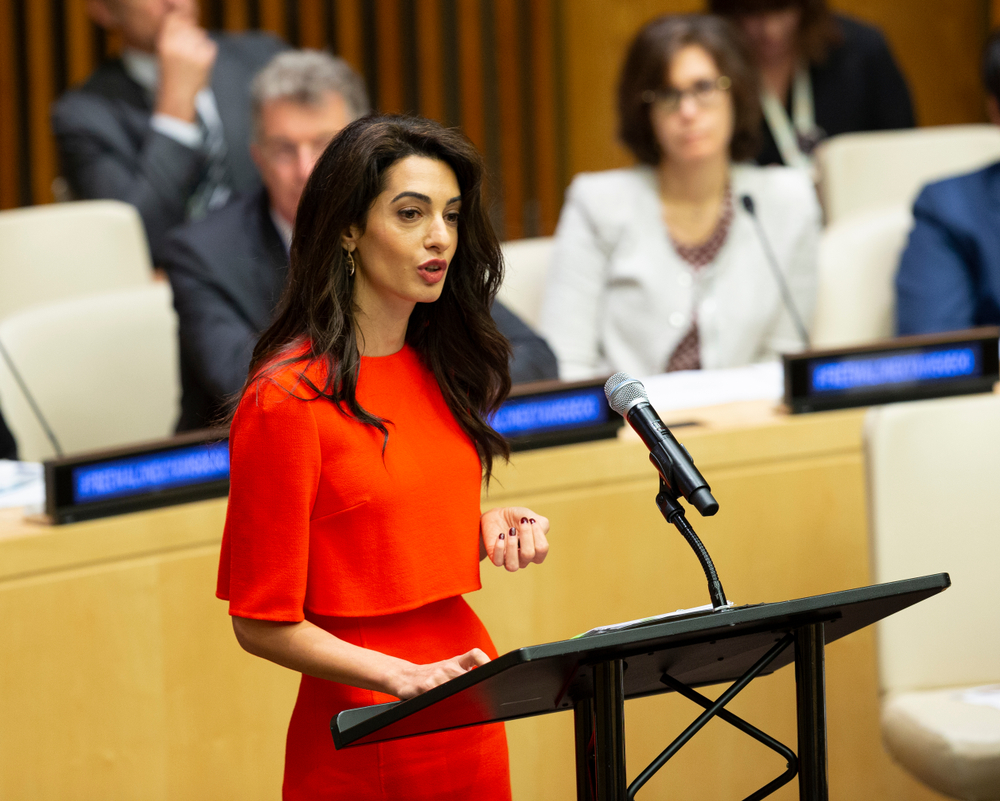 Women across the oceans are also redefining their place in the legal sphere.

Amal Clooney, whilst sometimes known for being George Clooney’s wife, is mostly known for her relentless efforts in fighting for justice.

She was admitted to the Bar in New York in 2002, and in England and Wales in 2010. Due to this, Amal is able to practice law both in the US and the UK.

The human rights defender has worked for law firms, clerked at The Hague and was appointed to a number of UN Commissions. She is especially known for defending leaders and exploited, oppressed groups.

She fought for the Armenian people with regards to their genocide and highlighted the human-rights violations suffered by 6,700 Yazidi women during her first UN appearance.

Despite her proven track record, Amal was still on the receiving end of gender biases. One such instance was Justice Minister Edward Faulks QC commenting that “she is in demand for high-profile cases only due to her Hollywood husband.”

Although these criticism and remarks were surely endless, Amal never seemed fazed by them. Instead, she chooses to focus on her career and her fight for justice.

In a speech to Vanderbilt University’s graduates, Amal directed the following statement to the women in the crowd, "Be courageous. Challenge orthodoxy. Stand up for what you believe in."

Thanks to women like Amal Clooney, women in law not only have opportunities locally, but also gateways to international careers.

It is evident that gender equality seems more apparent than ever in the world of litigation. Although not completely eradicated, young ladies pursuing law have more of a shot to be treated equally by their male counterparts due to the indomitable women, whose shoulders we are able to stand on. They are no longer judged by their gender designations or appearances, but rather, they are assessed based on their skills and determination.

So no, litigation is certainly not a man’s world. In fact, dare I say it might even be morphing into a woman’s world?

If you’re a young woman, fresh out of high school but doubting your capabilities, cease the hesitation! Instead, seize opportunities and enrol yourself into a law-related Foundation or Pre-U course today! We can only move up from here!