An Inevitable Change: AI & Its Impact On The Legal Profession 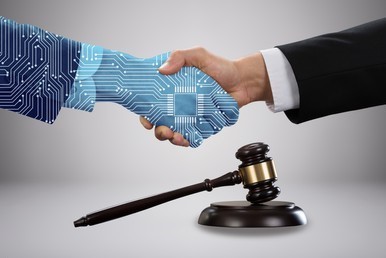 "You hear that Mr. Anderson? That is the sound of inevitability!" (Agent Smith, The Matrix)

It is undeniable that Hollywood films have heavily impacted our general conception of what Artificial Intelligence (AI) is. From broadcasting eccentric villains like Agent Smith to instrumental robots such as Wall-E, it would not be odd for a person from the era where typewriters were “king” to think that the revolutionisation of AI, particularly in the legal industry would seem plausible. Nonetheless, to quote Mr. Spock from Star Trek, “change is the essential process of all existence.” But has it ever occurred to you how AI could ever penetrate the boundaries of this manually dominated legal sector? Is the legal sector prepared to embrace this inevitable change? 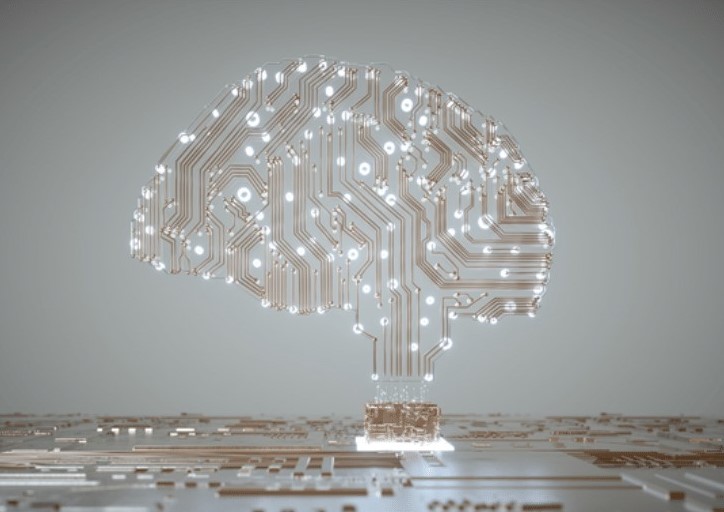 Before divulging into the impact of AI in the legal profession, it is first crucial to define it, and no it does not bear any resemblance to a suited, walking and talking robot like in The Terminator.

A more apt definition would perhaps be in the realm of “cognitive computing”. Simply put, AI refers to the simulation of human intelligence and automation demonstrated by a machine through a computer program. Much like how email transformed the way we do business, AI has unknowingly penetrated all levels of society, leveraging computers and machines to mimic the problem-solving and decision-making capabilities of the human mind, and its recent explosion possibly be attributed to the chatbot Eugene Goostman that successfully passed the Turing Test in 2012, roughly 60 years after Alan Turing created the Turing Test.

AI in the legal profession?

Now, your next thought would probably be, how do law firms incorporate AI? The answer essentially lies in these key areas:

The significance of legal research remains unchanged to date and it is not as straightforward as asking Alexa or Siri about the weather. The conundrums often faced by lawyers during legal research often boil down to; the inability to complete tasks under time constraint, which leads to the lack of confidence and accuracy in their results.

Hence, legal automation would supersede the most tedious aspect of legal work, and streamline, progress, and manage tasks which subsequently would achieve optimum productivity without incurring significant costs.

In this era of technological advancement, the legal industry is intensely trying to transform and adapt to new technologies. The adoption of AI systems highlights the ability of having alternative business structures as law firms and lawyers are no longer the only channels for the general public to obtain legal services. For instance, the advent of DoNotPay (world’s first robot lawyer) provides free legal support by assisting old drivers in London and New York in challenging their parking tickets. Its legal support was broadened to other areas such as asylum application and landlord contract violation, and attained the ability to determine whether the user has a locus standi to sue. As such, clients can access these consultations and other legal services remotely at any time without incurring a significant cost.

Merger and Acquisition (M&A) lawyers have often been exposed to the lengthy process of due diligence as they are required to peruse almost thousands of documents in order to identify the risks associated with the company to be acquired. The utilisation of AI such as KiraSystems would assist law firms/lawyers by extracting and capturing important provisions in a contract as they claim it cuts down costs of law firms by about 90% and reduces contract review and approval time by about 80%. Some AI like LawGeex also provides the ability to review contract documents individually which in turn reduces errors in analysing risk in non-disclosure agreements. According to studies, utilising AI in reviewing contracts increases accuracy to about 94% in a short span of time. 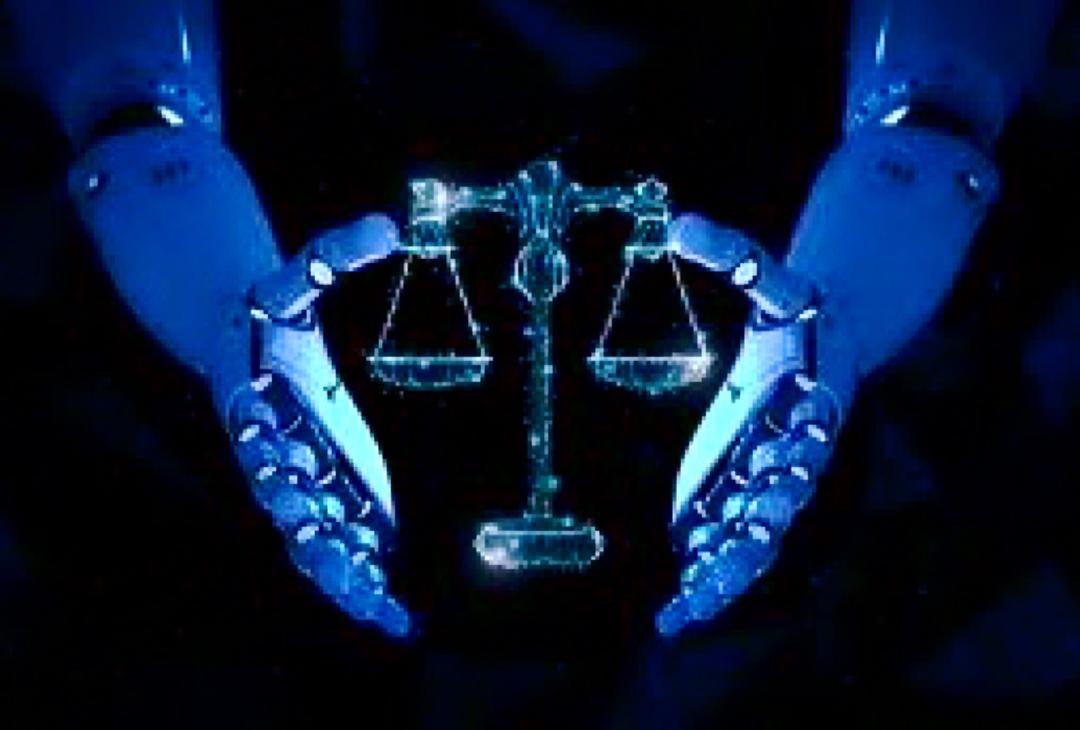 Reception of AI in the legal sector

Despite the above mentioned points, countries such as Malaysia have not been highly receptive towards these technological implementations as there have been growing concerns that the implementation of AI in the legal sector may cause unemployment with the system rendering lawyers obsolete. As reported by Deloitte, an estimated 100,000 legal jobs will be automated by 2036 due to AI.

There are also growing concerns of the presence of algorithm bias underpinning the AI as these learning systems essentially operate by the data they are being fed with (Susan Nevelow Mart). There are also potential concerns regarding significant data privacy and cybersecurity violations which may occur due to the usage of massive quantities of data by AI systems. Not to mention, the inability for AI to consider moral values and emotional aspects of clients during the legal process may be a stumbling block for its utilisation.

Nonetheless, AI without a doubt is set to be a game changer in this 21st century and will be thriving more in the near future as several transformations are ongoing to overcome its limitations. It is now time for the legal profession as a whole to embrace this inevitable change!