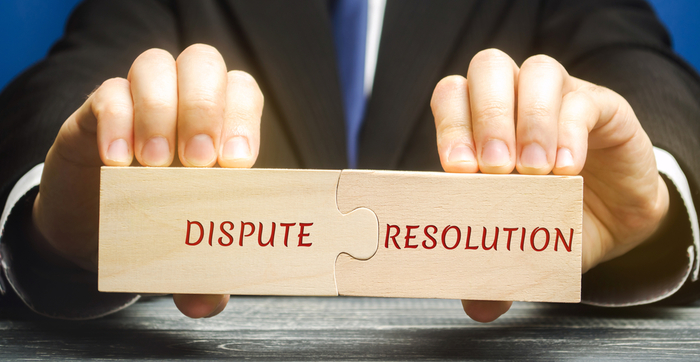 “Both Mr. A and Mr.B agreed on an out of court settlement to resolve the issue”- a line you may or may not have come across when looking up/ reading about legal cases.

The phrase “out of court settlement” is generally understood to be a nod to alternative dispute resolution- ADR for short. For laypeople, ADR is a collective term for the various methods of resolving conflicts/ disputes between 2 or more parties, without having to escalate matters to court. Some of the more common (and popular) methods of ADR in Malaysia include mediation and arbitration. 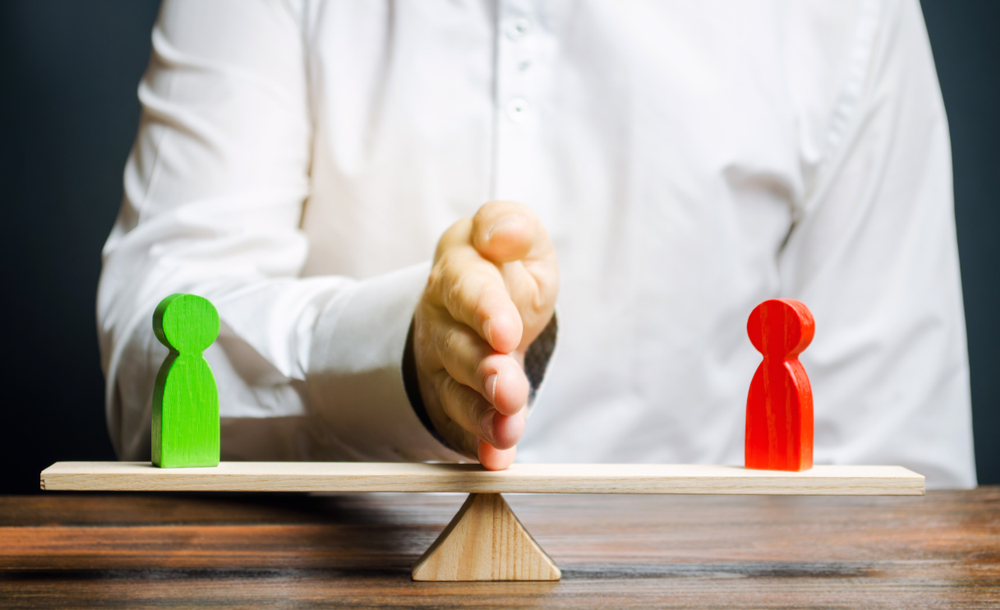 Mediation is a voluntary process where two parties have communication and negotiation efforts facilitated by a neutral third party, i.e. a mediator. In Malaysia, it is governed by the Mediation Act 2012. A mediators’ main focus is on helping both parties achieve an amicable settlement. Mediation tends to be the first step in dispute resolution before a conflict is escalated to arbitration or litigation. Parties are free to agree on the appointment of their mediator- if they are unable to do so, they can opt to request the appointment of a qualified mediator by the Malaysian Mediation Centre of the Bar Council from their panel. 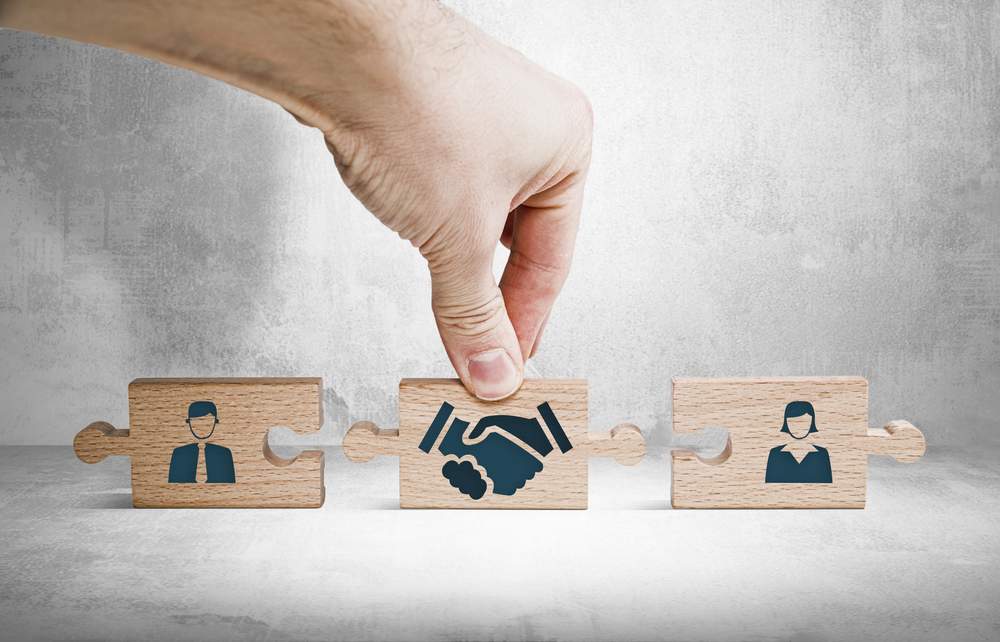 Parties often commence legal proceedings without first attempting mediation. In that case, it is common that the judge will recommend that they first attempt mediation- and the judge may opt to mediate the matter, or alternatively, refer the parties to another judge or registrar to assist. Should attempts at mediation fail to bring about an amicable settlement, the case will be returned to the hearing judge. 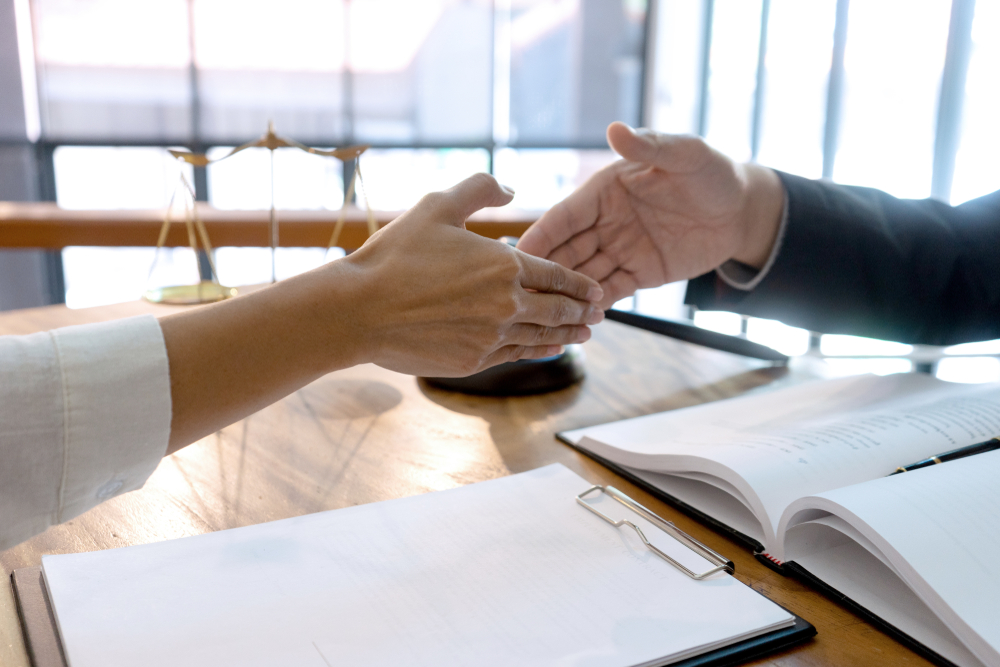 The decision to move to arbitration can be done independently or as per contractual agreement between two parties in dispute. The parties involved are also at liberty to choose the number of arbitrators (as long as it is an odd number to avoid a stalemate in case of conflicting decisions). Other factors both parties can decide on include: the authority responsible for selecting an arbitrator (this is only if both parties cannot mutually agree on one), and the place of arbitration. While not necessarily legally qualified, arbitrators are expected to have sufficient technical knowledge of the subject dispute, as well as some experience in arbitration.

While commonly represented by lawyers, parties in arbitration can opt to be represented by lay persons or foreign lawyers. The arbitrator in a dispute is also expected to give what is described as a reasoned award, which means that he/she must explain the reasoning behind their decision. Should one party of the dispute remain dissatisfied with the arbitrator’s decision, they have the option of applying to have the award set aside (this must be done within 90 days of receipt of the award.) The grounds for this are in the event of fraud, or breach of the rules of natural justice or where the award is contrary to public policy of Malaysia.

It is important to note that while there are numerous ADR methods, there is no one “best” ADR method- all methods have their own strengths and weaknesses depending on the situation they are needed for, and how they are utilised.